Gnomesense! A Happening in the Garden

Gnomesensical! A happening in the garden! We are sending out invitations to the spirits of non-sense, serious play, and make believe to come out and bask in the sunshine. Gnomesense invites everyone to play, be absurd, and lose themselves in a garden of alt/earthly delights. Questioning what is up and what is down we ask you what do you invest in believing on a day-to-day basis? The non-linear, non-serious, unbelievable world of the imagination is all but lost until one looks up and sees a giant Clown’erpillar smiling down upon them. I dare say, we are inviting you, YES YOU!!, to stop and smell the flowers…

This is an audience participatory happening, a meta- impromptu dance party and singalong led by a group of benevolent, albeit anarchic, mystical garden beings!!

Gnomesense has been featured at the La Jolla Playhouse’s Without Walls Festival, Lightning in a Bottle Festival, Lucidity Festival Santa Barbara and Desert Hearts

Gnomesense is 8-20 performers parading with Giant Puppets and a band, stiltwalkers, musicians, dancers, jugglers and puppeteers. 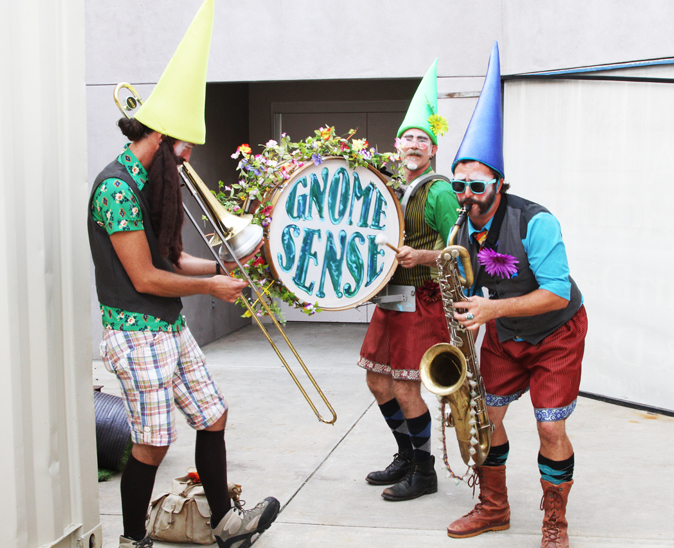 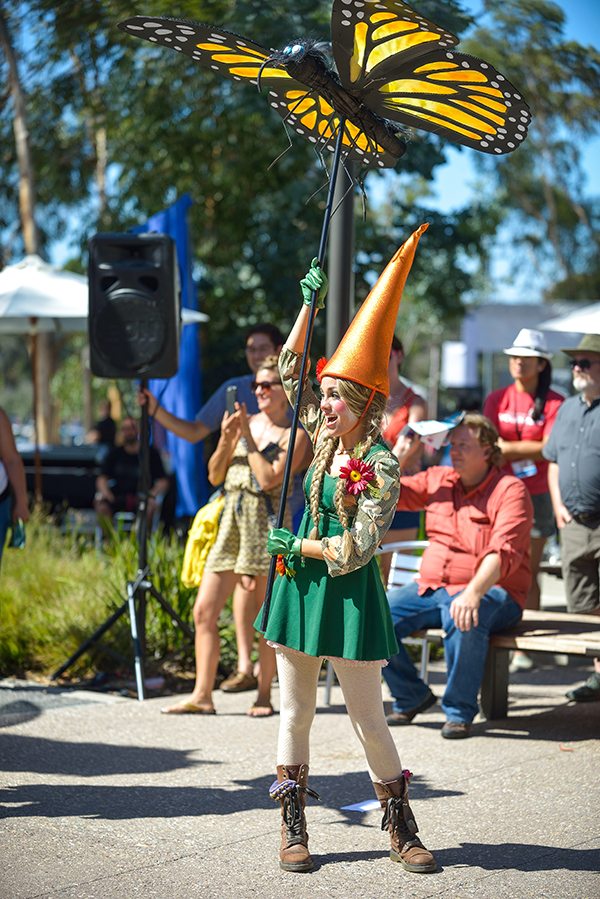 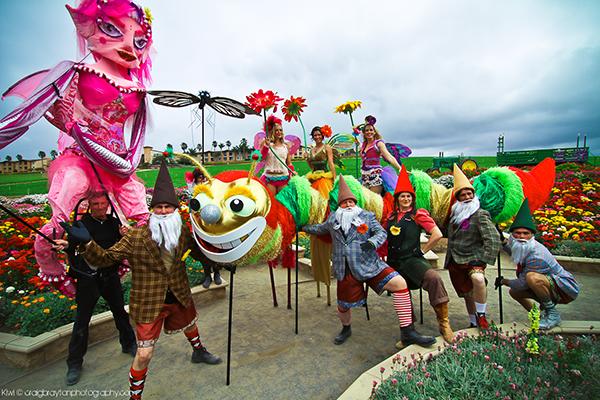 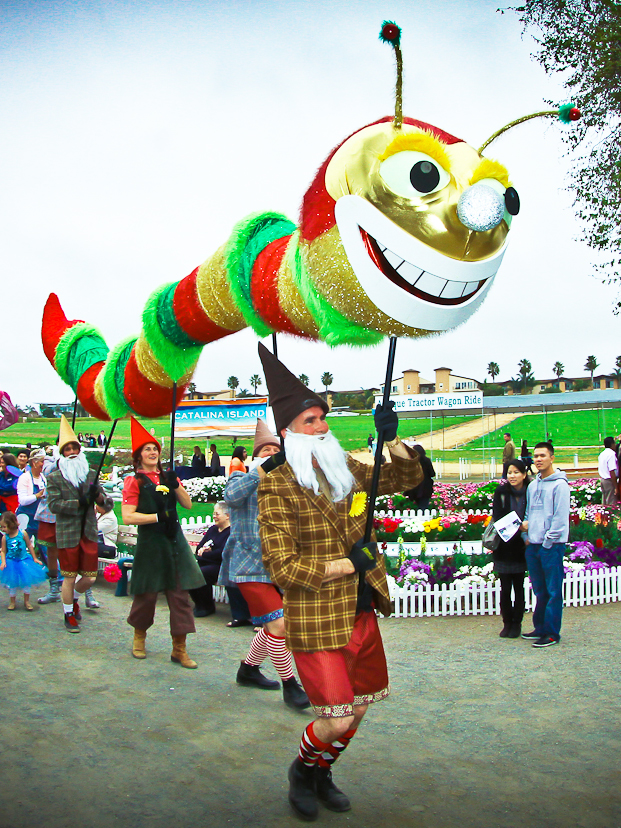 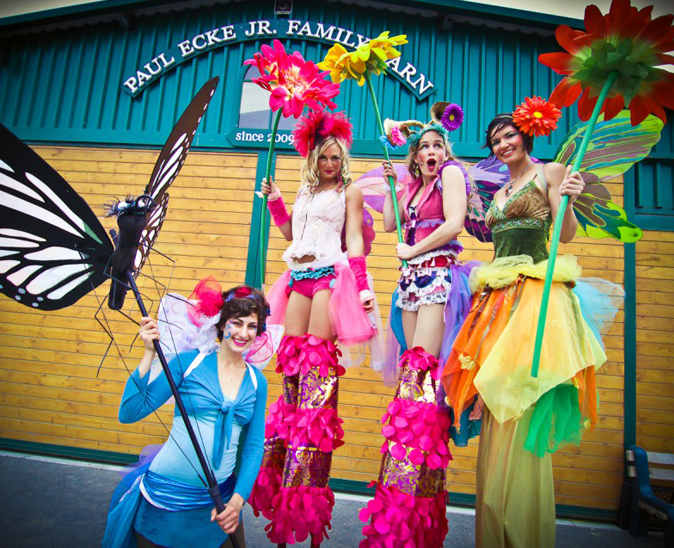 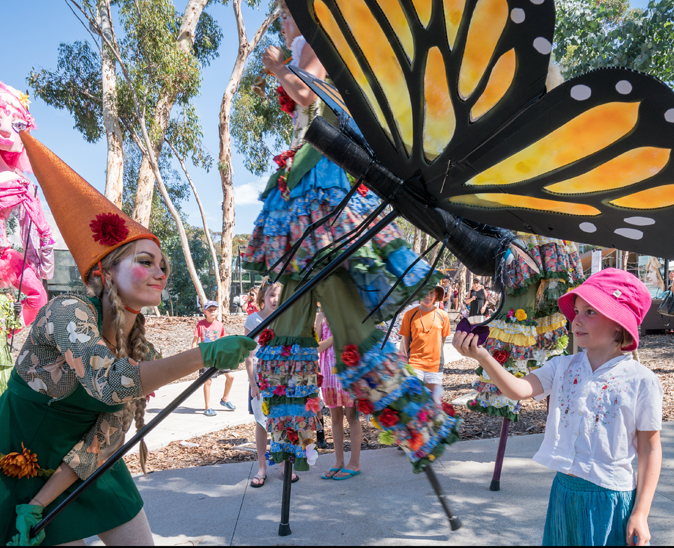 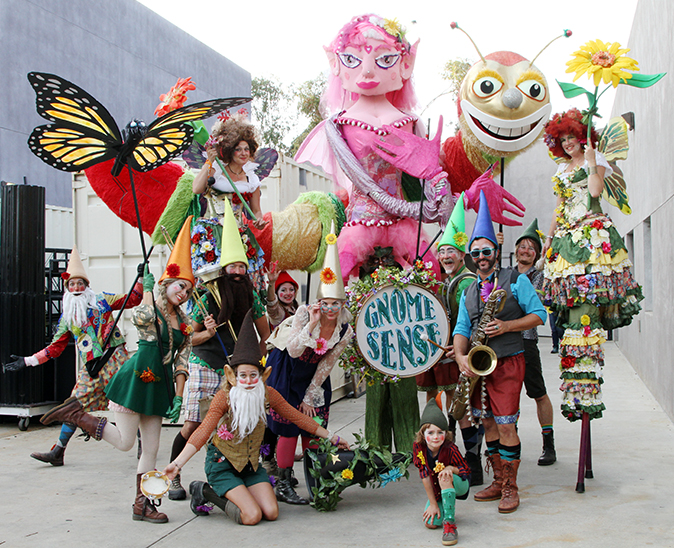 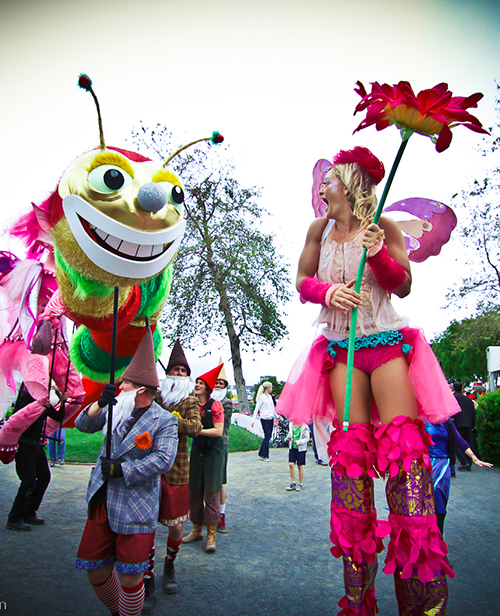 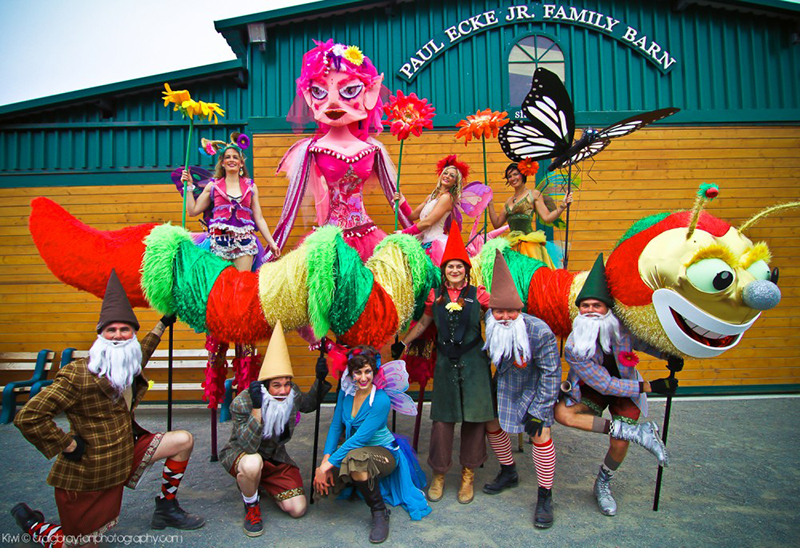 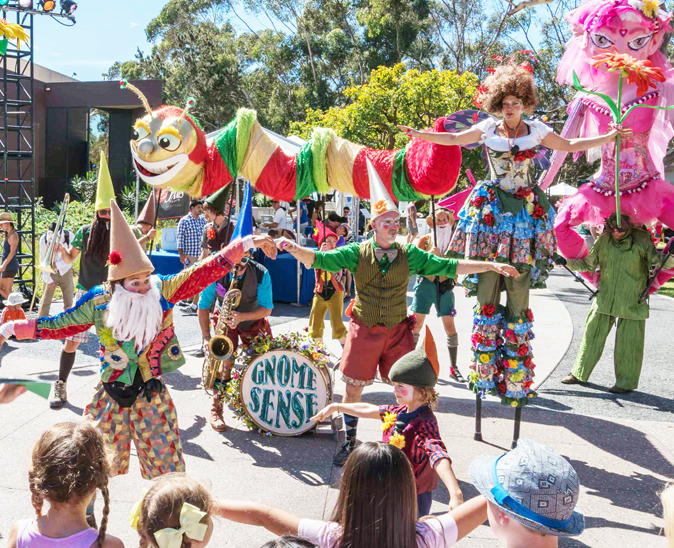